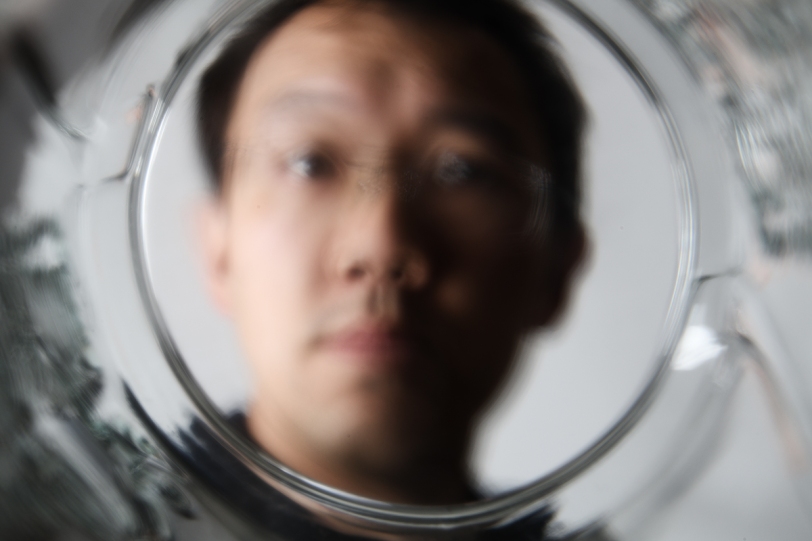 I’ve never agreed 100 per cent with the way Westerners are depicted in Chinese movies. If you’ve seen enough of them, you’ll know that Westerners are not well liked. For years, they have been depicted in movies such as Once Upon A Time In China as conniving and elitist, untrustworthy and hypocritical, imperious and unscrupulous; a portrait of English and American cultural imperialism in full flight.

Westerners might argue that attitudes have changed since the days of Victorian England. And yes: today, no one in their right mind would outwardly claim that people of colour are inferior. Yet when you think about how trade is conducted these days with Brexit on everyone’s mind and Donald Trump’s “America first” mantra, it isn’t enormously surprising that, to many Chinese, things haven’t really changed that much.

As I’ve said, it’s not a view I completely agree with because I know better. I know that not all Westerners think that way, yet I wonder whether such a belief comes across as speciously as the claim that “not all men” are privileged and predatory towards women. Perhaps this is best left for another discussion.

There is one movie I can’t get past, though. Ip Man 2, a movie loosely based on the legendary martial artist who trained Bruce Lee, is in many ways China’s answer to Rocky IV. Just as Rocky Balboa fought and defeated the seemingly unbeatable Russian opponent who brutally killed his friend and comrade in the boxing ring, Ip Man fought and defeated a seemingly unbeatable English boxer who brutally killed his brother-in-arms in much the same way.

Both movies are ridiculous.

However, there was one moment in Ip Man 2 that paralysed me to the core. During his final match with the English boxer, Ip Man is knocked to the floor next to his opponent’s corner. As he gets up, he glances just beyond the edge of the ring and sees three members of the English entourage. All three of them are looking directly at him, their grins dripping with smugness and contempt, confident in their expectation that Ip Man is about to meet the same fate as his friend.

The moment couldn’t be more than a second long. You could literally blink and miss it. Yet when I saw it, I had flashbacks to the school yard where I was given same look by bullies who made sure I knew that my Chinese heritage is weird. I raged because I know that look is real. Whoever edited that little piece of footage into the film knows what it is like first-hand to be raised around Westerners. I have no doubt that person learned the hard way, as I did, that no amount of talk will ever wipe the smugness or contempt from their faces.

And in that moment, I wished on behalf of my ten year-old self for Ip Man to royally smash that guy’s head in.

It’s not a moment I am proud of. Chinese movies should not be encouraging these kinds of stereotypes anymore than Western movies should be encouraging stereotypes about Chinese people. I understand that it is a large and difficult problem to solve, but that doesn’t mean we should simply give in to it. If I subscribe to the belief that something like this can be changed through tens of thousands of small but deliberate acts of kindness, then the solution rests with each of us as individuals.

Which brings me to Hillary Clinton, who is touring our country and telling us that “Australians need to be for Australians” if we are to fight the spectre of Chinese influence. This is rather ironic, coming from a woman whose culture and language has infected our political system for more than half a century.

I’m tempted to ask what she thinks she is defending. At a minimum, we should be questioning her motives. Perhaps she was spooked by the ending of Wolf Warrior 2, one of the more recent films out of China.

At the end of Wolf Warrior 2, the American villain bears down on the Chinese hero with a knife and growls, “People like you will always be inferior to people like me. Get used to it. Get fucking used to it.” The Chinese hero flips over his attacker and stabs the American to death with the American’s own armour-piercing bullet. He then responds to his lifeless foe, “That’s fucking history.”

Every person of Chinese heritage understood this to be an acknowledgement of a shift in attitude towards the West: we’re not putting up with your shit anymore.

About today’s photo: like this post, I dove down a rabbit hole to see where it would take me. Things didn’t quite work out the way I thought they would… so here we are.

One thought on “Day 133: Hillary Clinton is wrong”