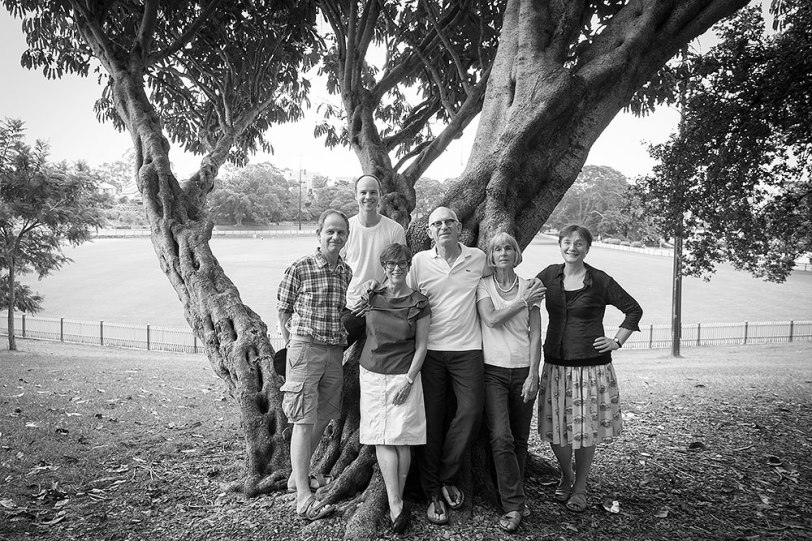 When the end is nigh

An old client recently called to have a few corporate photos taken. I was, of course, delighted to have a returning customer – but this one was different. Three years ago, I took her family portrait to specially commemorate her husband’s 69th birthday. The job required a great deal of sensitivity because he’d been diagnosed with terminal cancer. He passed away within three months of the session.

Looking back, I always wondered what became of her. Despite putting on a cheerful public face, I sensed she wasn’t particularly close to the extended family who took part in the photo session. I was pretty sure they didn’t have children. My instincts told me she faced a lonely future. I rationalised that I was just assuming the worst; that my interactions with her were too limited to draw such a conclusion. I had to settle for not knowing and move on.

What do we do when we know the end is nigh? What becomes of the people left to carry on? These questions are, sadly, increasingly relevant to my life.

It turns out, after some extensive travel, she has taken up a job at a major not-for-profit organisation. She looked the same as the last time I saw her: happy, brave, very well groomed.

She told me that, of the photos we took three years ago, there is one in particular she treasures – a photo of just her with her late husband. I have a feeling I know the one she’s talking about. It was one of those stolen fly-on-the-wall moments between just the two of them. She told me he had it printed and framed to a very large size, which he gifted to her for her birthday – one month before he passed away. It was his last play, as it were. She said the photo now takes pride of place above her dresser, filling her with memories of joy and warmth with each look.

It was bittersweet; a partial confirmation of the fears I held for her, but also a realisation that I had a hand in creating a source of happiness that she holds on to. I was happy to see that she was, by all accounts, doing okay.

As a photographer who is reminded on an almost-daily basis of just how worthless his work is perceived, and that it would be cheaper/easier/just as effective to use a student with a mobile phone, I take a great deal of pride in knowing there is value in what I’ve done here.

What was I thinking when I took the photo in today’s post? I was thinking something along the lines of this scene from Good Will Hunting: “You don’t know about real loss, because that only occurs when you love something more than you love yourself. And I doubt you’ve ever dared to love anybody that much.”

2 thoughts on “Life after death”