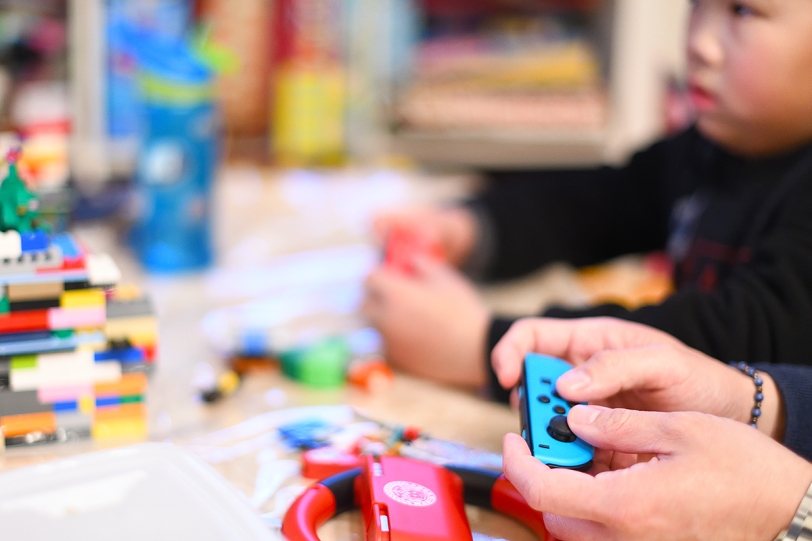 Star Fox is a seminal piece of the Nineties for me. Fox and his squadron of anthropomorphic animal heroes spearhead an assault against an invading alien force. Sure, it might’ve looked like this:

Anyway, there’s a support character in the game called Slippy. He’s a frog. He’s as useless as a chocolate teapot. But to score a perfect run through the game, you have to accommodate his penchant for breaking formation and flying face-first into the bullets while chasing down an enemy fighter.

If you take out his target for him, he yells at you. If he gets shot, he yells at you. And so you end up having to keep a constant eye on this idiot, covering his arse, and making sure he survives through the game.

That’s what it’s like playing Super Mario Kart with my son. The kid’s got balls, I’ll give him that. But I don’t think he has any idea that I’m hanging back, taking out direct threats from behind, clearing a path for him to make it into the top three…

But it feels less so when I lay back and think of Star Fox.