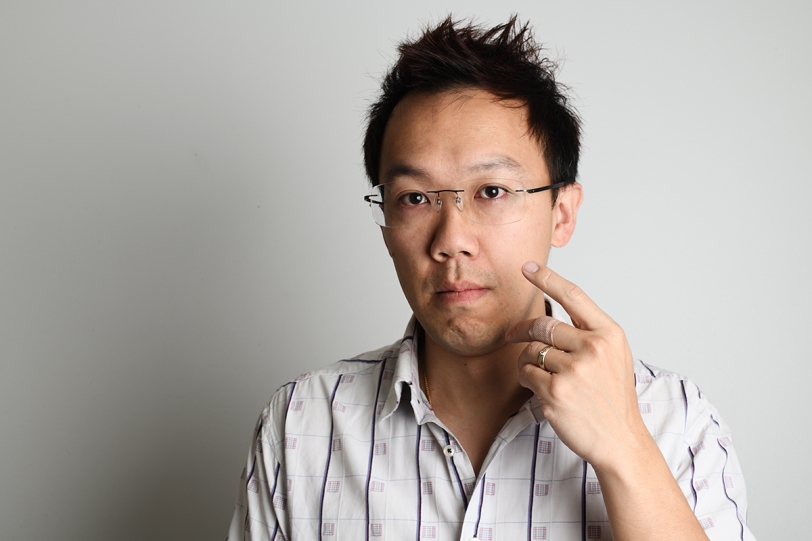 When I go on one of my rants about cultural diversity and the whiteness of the Australian media, I often talk about how what’s portrayed in the media doesn’t represent any kind of reality I’m familiar with, which is why I consume practically zero in the way of Australian media.

Today, however, I listened to an interview with Hari Kondabolu, the comedian behind The Problem With Apu. He went in the complete opposite direction from me. Instead of complaining as I do about what he sees in the media, he complains about what the media sees in him: that he doesn’t exist.

He illustrates with the example of 9/11, which took place at a time when the only media representation of ‘brown people’ is either Apu from The Simpsons or terrorists from films such as True Lies. People were generally incapable of comprehending anything beyond those crude stereotypes. That’s why, after 9/11, so many people of Indian descent were persecuted by the American public.

Yet in the aftermath of the 2017 Las Vegas shooting massacre, nobody was worried about white men, even though that’s exactly what the perpetrator was. That’s because white men have such a diversity of roles and portrayals in the media that people are smart enough to say “no, not all white men are like that”.

I never quite bought into the notion of inclusivity and diversity as being all about representation until now. But now that I think about it, that’s what it comes down to: representation. Now I just feel as though I’ve spent all this time running in the wrong direction.

About today’s photo: I realised I almost never place the lights on my left. Now that I’m trying it out, it feels awkward and out-of-place, and I have no idea what to do with myself.