Day 85: When you can reach out and touch power, sometimes power reaches back to touch you 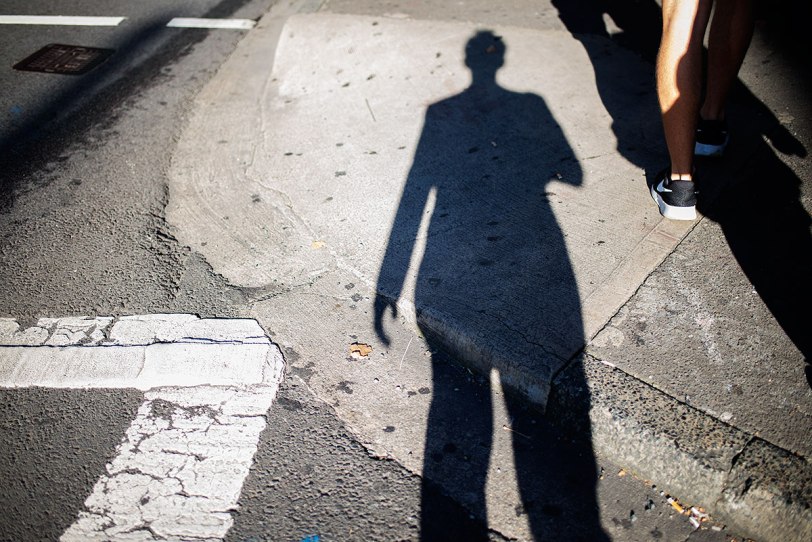 Day 85: When you can reach out and touch power, sometimes power reaches back to touch you

25 people in all, people not just of consequence and influence, but power.

Twelve of them, I noted, were women. No gender inequality here.

All but one, however, was strikingly Caucasian.

Rather unexpectedly, I was trotted into the spotlight for all to see, like the ethnic curiosity for the colonial gentry to gape and gawk at from a safe distance. It was a bit like the auction scene from the Liam Neeson film, Taken. You know the one.

I’ve never felt my skin crawl quite so much in my life.

The one non-Caucasian in the group, Malaysian by the look of her, nodded at me almost knowingly before fading back into the crowd.