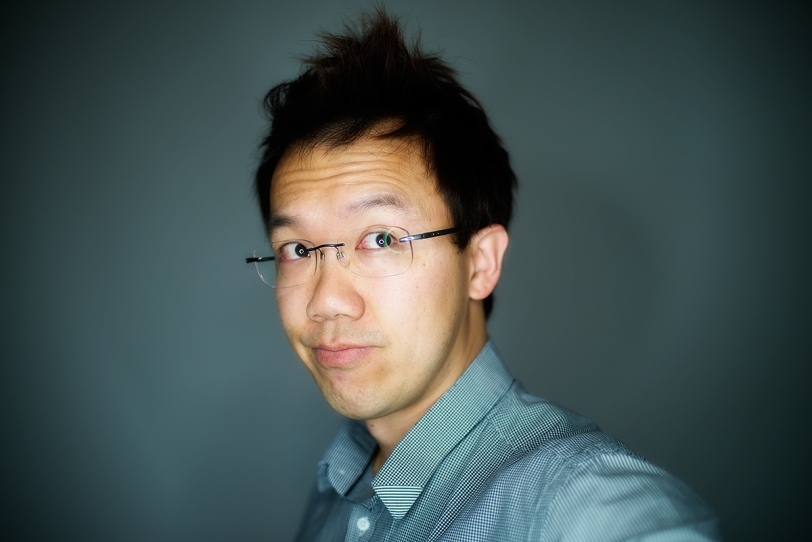 In January this year, when CLEO Magazine was axed, I remember predicting that Josie has at most 12 months to turn her ship around – that ship being DOLLY Magazine. Sometimes it feels awful being right.

As most media professionals will tell you, there is no such thing as a mass audience anymore: audiences have been fractured into smaller hive-like communities of active, passionately engaged advocates.

Yes, those are the kind of words being thrown around by online publishers. But the truth is it’s more of a sales pitch. It’s the language employed to establish value and drive up interest from advertisers.

Years ago, a university lecturer told me “Newspapers provide us with a sense of social cohesion.” I remember thinking the statement was hilariously grandiose and absurd, but for some reason it stuck with me.

More than 20 years later, I find myself lamenting the fact that people literally don’t talk to each other anymore; they’re happier to snipe at each other from the comfort of their little communities than actually trying to understand each other and find common ground. Compromise is now somehow equated with failure.

That lecturer was right.

It’s days like this I wonder how many of the world’s problems we can solve if we just delete the Internet. Or just do the next best thing: stay off it.

About today’s photo: Huh. So that’s what a ring light with an Orton Effect looks like on 35mm.

One thought on “Day 336: Delete the Internet”