Day 327: Seeing ourselves in each other 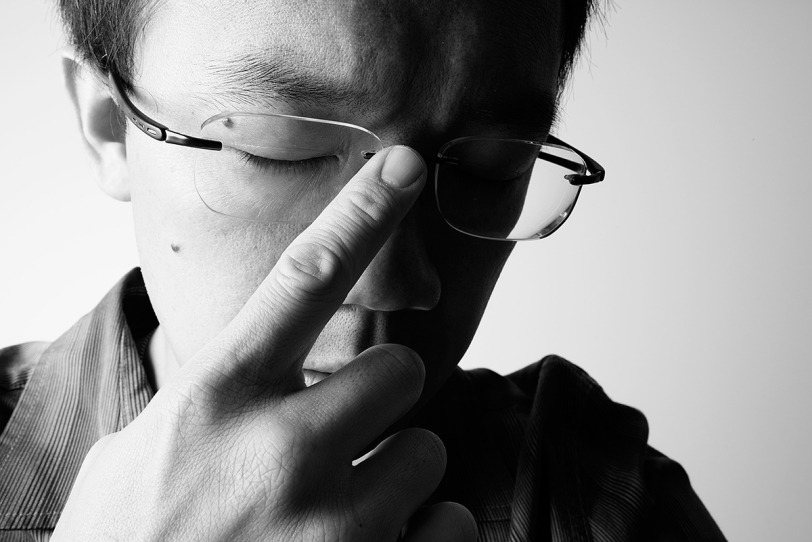 Day 327: Seeing ourselves in each other

I’m trying very hard not to see the worst in Peter Dutton. I’m trying to see myself in him. At some level, I understand he’s trying to do something good. I do feel he is missing a broader view, however, and I’m looking for a way to explain it to the many people who undoubtedly agree with him.

To recap briefly, Peter Dutton, Australia’s federal immigration minister, claimed that the Australian government of the 1970s was mistaken for allowing “some people” into the country. When later pressed on who he was referring to, he said that the majority of the people who have been charged with terrorism-related offences have been found to be “from second and third generation Lebanese-Muslim background.” Ipso facto Lebanese people were the wrong people to let into the country… Ipso facto you’re an immigrant even if you or your parents or grandparents were born in Australia.

Let’s put aside, for starters, Dutton’s misuse of the word “immigrant”. A second or third-generation immigrant is not an “immigrant” with a capital I, otherwise he’d have to be classified as an immigrant as well. I think he is referring to people whose ethnic history is non-Caucasian.

Let’s also be realistic about whether he is racist. His point was to say the government must be careful not to let the wrong people into the country; and without pointing fingers at any specific group, use the government of a previous era as an example of when such mistakes were made. I don’t think he thought that line of reasoning through to its logical conclusion. I don’t think he realised what he had to say would inevitably point to a specific group of people and ultimately be considered racist. That being said, the point he was making was political and argumentative, but he didn’t have the foresight to understand how easily it could become a racial issue. He may not have intended his message to be a racist even though he may personally be a racist; but this incident on its merits has many racist implications.

Now let’s get down to the meat of the matter: are immigrants and refugees inherently bad people? Are their offspring, and their offspring, bound by the same evils popularly associated with them?

For me, the answer to the first question is a resounding “no”.

The second question seems to be informed by a belief in lineage guilt, possibly from the Old Testament. Deuteronomy 5:9 reads “You shall not bow down to them or serve them; for I the Lord your God am a jealous God, visiting the iniquity of the fathers on the children to the third and fourth generation of those who hate me”.

And doesn’t Arwen Undómiel have the right of it when she tells Aragorn “You are Isildur’s heir, not Isildur himself”? Okay, it’s The Lord of the Rings, but it’s the most relevant contemporary example I can find of lineage guilt.

Either way, lineage guilt strikes me as an antiquated notion; about as outdated as phrenology and alchemy. It ignores free will; the freedom to choose what to do with our lives.

It’s the very freedom many immigrants are trying to exercise.

I’d hazard to say most every immigrant carries a lot of historical and cultural baggage, but it would be madness to say we’d allow it to become a destructive force in our lives. We came here for constructive reasons. I’d like to believe we’re more than happy to pass those reasons on to our offspring.

If they choose a destructive path in life, there must be something else in the environment, something else in this adopted country that makes them feel resentful and disaffected. Being constantly told by members of the ruling or dominant class that they are inherently bad strikes me as a possible explanation.