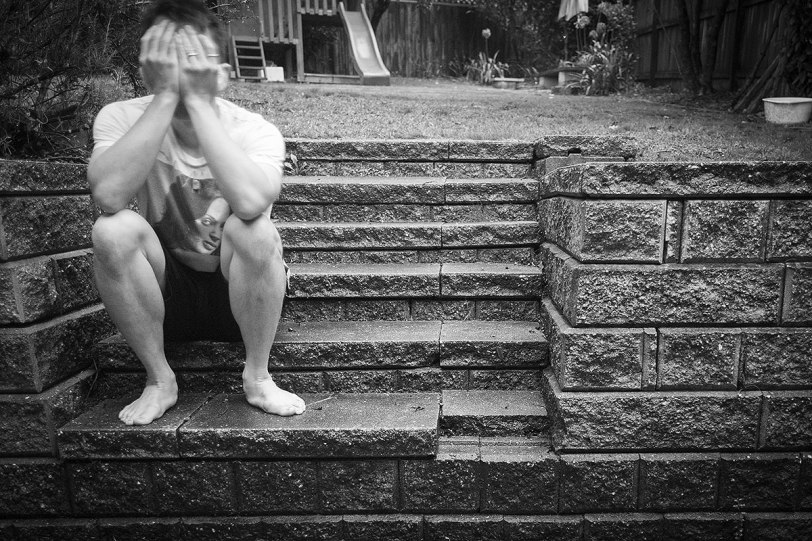 The Deathly Hallows were three magical objects created to cheat the Angel of Death. They were a powerful elder wand, a resurrection stone, and a cloak of invisibility. The hallows were wielded separately by three wizards, all of whom came to embrace Death in the end. But it was said that a person who wielded all three at once would become the Master of Death.

I don’t remember any of this being explained in the final Harry Potter films, and I suppose it doesn’t matter now, but I’m sure there are many who would fantasise for it to be real.

I awoke to the sound of pouring rain this morning. My body still ached from three days of hard training and sparring. I wondered if I was out of shape or just getting old. Maybe both. Then I read the news that Alan Rickman, the actor behind Harry Potter’s central tragic figure, has died.

Rickman probably won’t be held in as high regard as David Bowie, who also passed just days ago, but I used to watch entire movies I had no interest in just to hear him speak.

And that was everything.

Today’s self-portrait is a 20-second exposure through a neutral density filter.

It doesn’t work and I don’t really care.