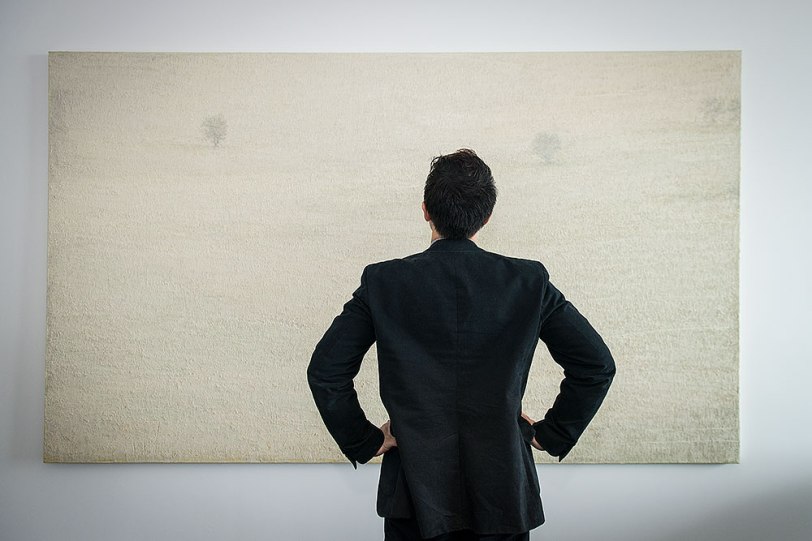 A remake of Final Fantasy VII. A reboot of Doom, Tomb Raider and Gears of War. An update to Star Wars Battlefront. A new chapter for Halo. The resurrection of Shenmue. These are the videogames people lost their collective minds over at this year’s E3. They’ve been earmarked as the blockbusters to watch over the next 12-or-so months.

But do you know what? You’ll just be shooting at Cyberdemons and Hell Knights again. You’ll still be chainsawing Horde monsters in half. Stormtroopers still won’t be able to aim for shit.

And Aeris is still going to die.

But will it kick you in the guts just as hard? Because back in 1997, that was the Ned Stark moment for videogames. Gamers were literally traumatised, and millions more were surreptitiously lured in to experience it.

The thrill you get when you initially experience those moments only ever happens once. It’s like your first car, that first kiss, or that first overseas trip; you can do it better as you relive it over and over, but the high is never quite the same.

So my question to all these people who are openly declaring what a brilliant E3 it’s been is this: what exactly do you think you’re going to get?

From where I sit, we’re getting a recycled set of mental exercises from 15 years ago with a few modern touches, new branding and a fresh coat of paint.

Back in my day, people called these things toys.

I’m pretty sure they still do.

*About today’s photo: In the Netflix TV series, Daredevil, the mysterious, Jaws-like antagonist Wilson Fisk spends a great deal of time staring into a whitewashed painting called Rabbit in a Snowstorm. It turns out (spoilers!) he has the psychology of a gigantic man-child who doesn’t have any appreciation for the painting at all; he just likes it because it reminds him of a wall he stared into for comfort as a boy.