Day 83: Deconstructing the right to bigotry 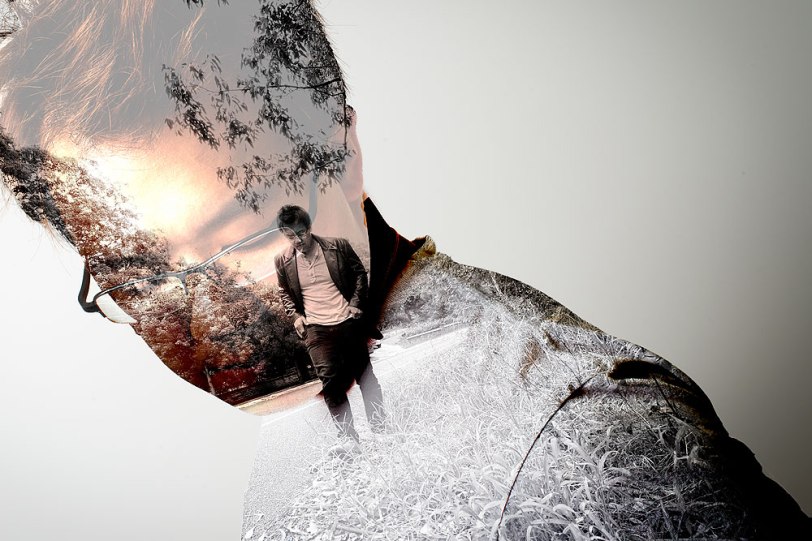 Day 83: Deconstructing the right to bigotry

I’ve already written before about Attorney General George Brandis’ proposal to repeal section 18C of the Racial Discrimination Act. Today, he said something in parliament that brought the debate to a head, and has sparked some of the fiercest arguments I’ve heard both in support and opposition of the change:

“People do have a right to be bigots, you know.”

His opponents were incensed. His supporters, galvanised. It suddenly became a zero-sum game of arguing about rights and liberties and freedom of speech.

But then I remembered something I wrote last year about there being no law against being an asshole, and then I realised something about his statement. It’s either a brilliant sleight of hand or the ramblings of someone who genuinely doesn’t have a clue.

When Brandis says we have a “right” to be bigots, it’s as though he’s referring to it as a natural, legally enshrined freedom like, say, the freedom of speech.

So strictly speaking, there is no right to be a bigot.

You might be able to get away with saying ‘there’s nothing to stop a person from being a bigot’, but you can’t say there is a legal right to be one.

So to bring things back to my earlier post about there being no law against being an asshole, let’s apply it to bigotry instead of asshole-ish behaviour. Brandis’ comment is equivalent to saying ‘People do have the right to be assholes, you know’.

Let’s turn this exercise up a notch and use something that we all know is wrong.

What if Brandis had said ‘People do have the right to murder each other, you know’?

Well clearly, they don’t. The judicial system and our law enforcement arms are in place to provide deterrents to the behaviour. People are taught through social, cultural and educational institutions that the behaviour is unacceptable. And, of course, there are laws against it.

That’s why nobody ever says ‘There’s nothing to stop you from murdering people”.

So when people say ‘There’s nothing to stop you from being an asshole’, it’s a reflection of the fact that such a law would be too difficult or impractical to enforce.

Can the same be said of bigotry in the form of racial vilification?

Well, that was the point behind Section 18C of the Racial Discrimination Act, wasn’t it?

And people were being successfully prosecuted under it, weren’t they?

The reason Section 18C faces the axe is because of a fear that it is being abused. It’s argued that it’s as though any trifling matter can be construed as a prosecutable racist act.

But the last time I checked, nobody was being prosecuted because of some thin-skinned minority whose feelings were merely hurt. In fact, together with Section 18D (which protects freedom of speech in general from being prosecuted under the provisions of Section 18C), I would suggest the law is probably working the way it was intended.

If people are worried that over-zealous and litigious minority groups are champing at the bit to label anything that remotely rubs them up the wrong way as racist, then I’d suggest the problem is not with the law – the problem is with the public’s understanding of it.

So why is this law facing the chop if all it needs is a little PR?

Well the answer to that is simple: it’s had a lot of bad PR thanks to the likes of Andrew Bolt, who was successfully prosecuted under its provisions.

I suppose if Brandis does repeal Section 18C of the Racial Discrimination Act, there really will be nothing to stop you from being a bigot.

That’d be one hell of a self-fulfilling prophecy.