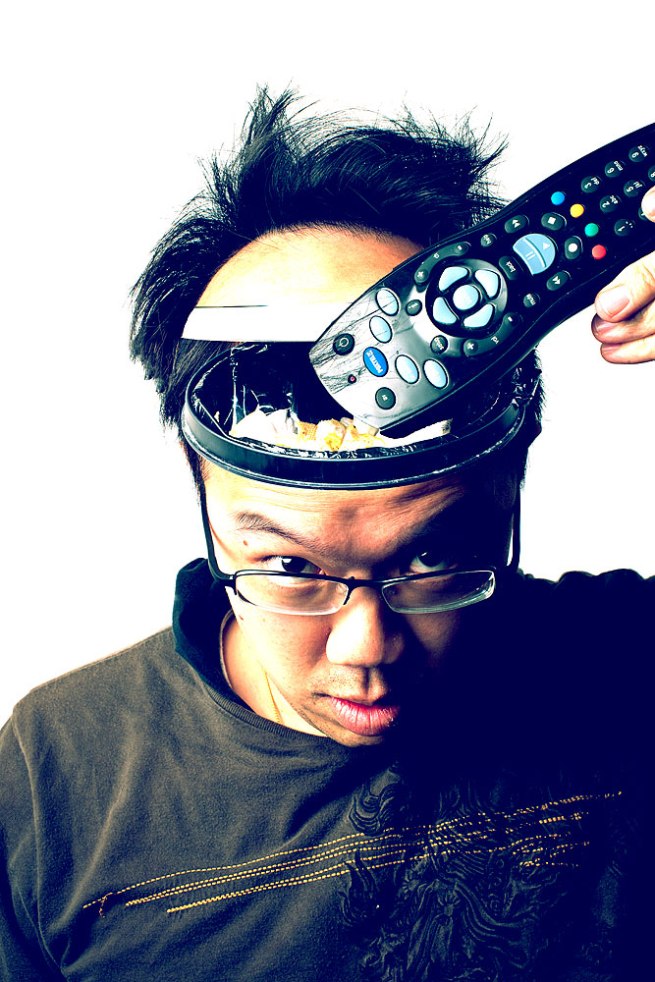 Back in 2008, I wrote a little piece called ‘The Economics of Pay TV for the Time Poor’ that put the lie to the hundreds of hours of amazing television promised to us by subscription TV services like Foxtel: nobody actually has that many hours to watch television.

Well, it’s been a few years, technology has changed a little, so I thought I’d give it a 2013 update:

So, to summarise, I can pay 75 per cent less and still get 98 per cent of what I was getting anyway.

I’ve already cancelled half the channels while I sort out a few things for the kids to watch. The lady on the phone immediately offered to waive the charge for the movies package for three months, as though 20 year-old movies hold any appeal. She also pleaded the virtues of Foxtel On Demand, which is basically iTunes but with a  subscription fee. You could tell from the way she gave up without a fight that I was probably the thousandth person to tell her that.

This has been a long time coming. I’m glad to be catching up with the techno-gentry at last.